Afternoon tea is a light meal typically eaten between 3.30 pm and 5 pm. Observance of the custom originated amongst the wealthy social classes in England in the 1840s. Her GraceAnna Maria, Duchess of Bedford, is widely credited as transforming afternoon tea in England into a late-afternoon meal whilst visiting Belvoir Castle in Leicestershire.

By the end of the nineteenth century, afternoon tea developed to its current form and was observed by both the upper and middle classes. It had become ubiquitous, even in the isolated village in the fictionalized memoir Lark Rise to Candleford, where a cottager lays out what she calls a "visitor's tea" for their landlady: "the table was laid… there were the best tea things with a fat pink rose on the side of each cup; hearts of lettuce, thin bread and butter, and the crisp little cakes that had been baked in readiness that morning. 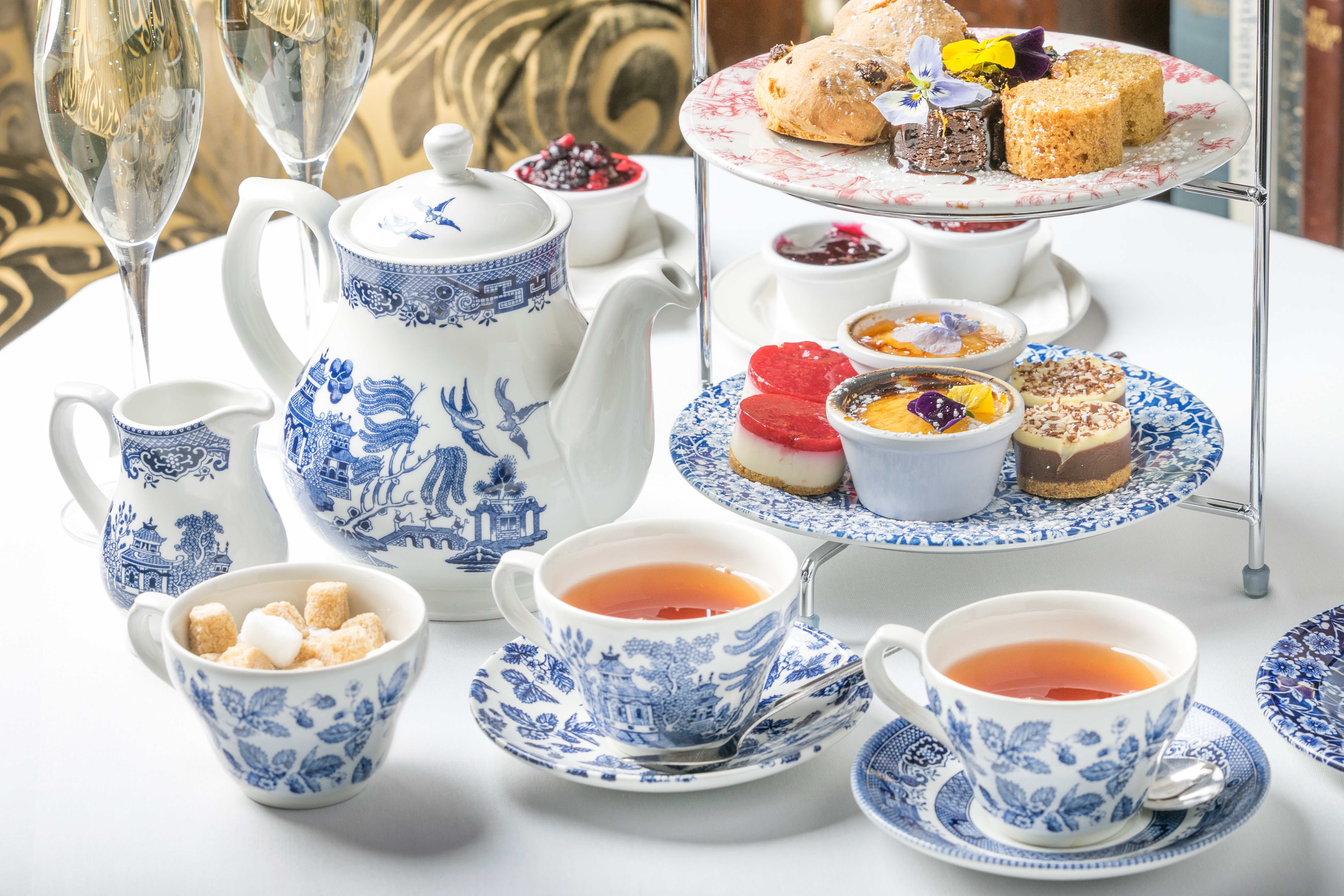 For the more privileged, afternoon tea was accompanied by thinly-sliced bread and butter, delicate sandwiches customarily cucumber sandwiches or egg and cress sandwiches and usually cakes and pastries such as Battenberg cake, shortbread petticoat tails, or Victoria sponge. Scones with clotted cream or Devon cream and jam may also be served as they are for cream tea. The sandwiches are usually crust less, cut into small segments, either as triangles or fingers, and pressed thin. This style of elegant and dainty tea sandwich may also be made with egg salad, tuna salad or even peanut butter and jelly. Biscuits are not usually served.

Nowadays, a formal afternoon tea is more of a special occasion, taken as a treat in a hotel. The food is often served on a tiered stand; there may be no sandwiches, but bread or scones with butter and jam, or toast, muffins or crumpets. Afternoon tea as a treat may be supplemented with a glass of Champagne or a similar alcoholic drink. This is a more recent innovation. 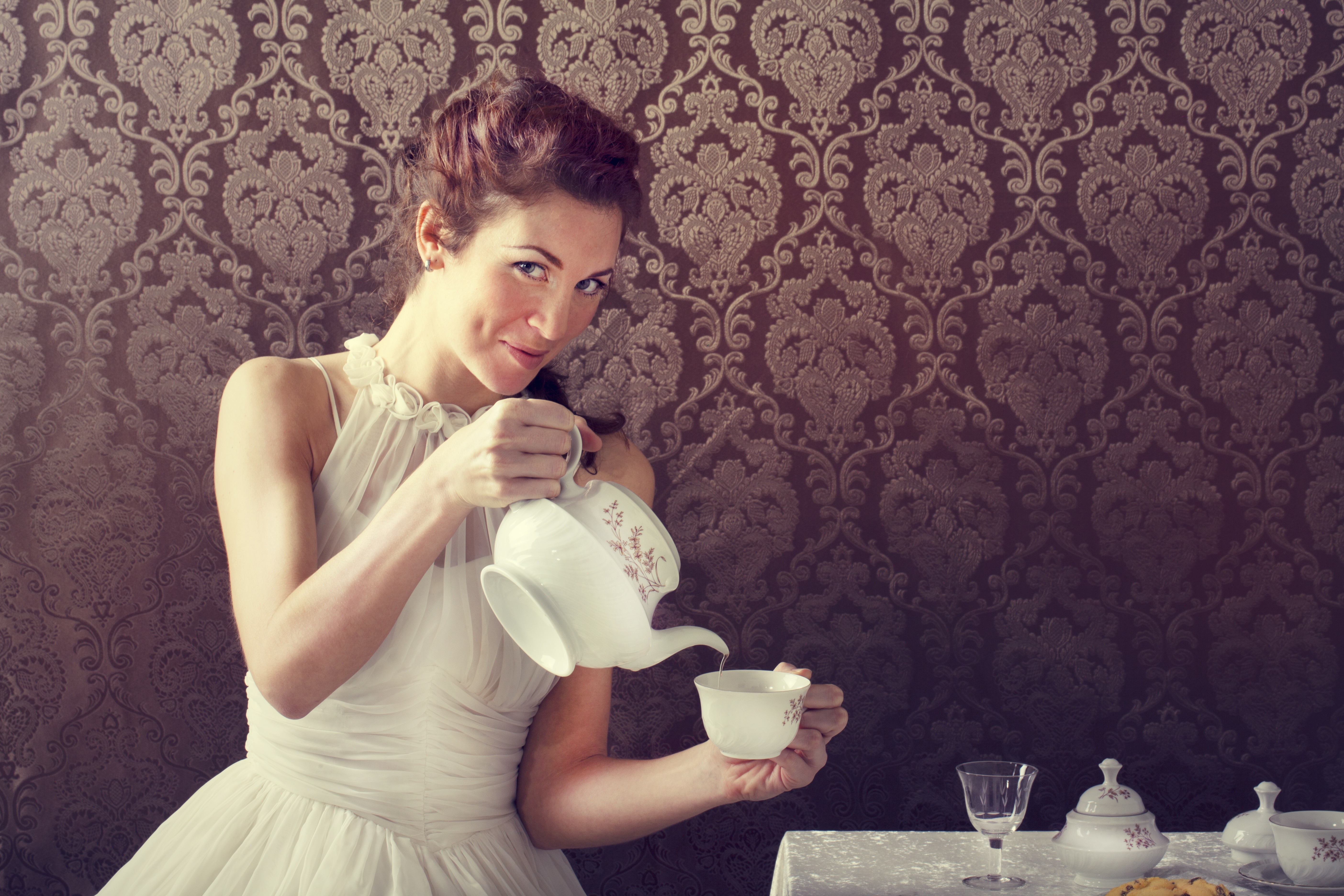 A less formal establishment is known as a teahouse or tearoom, similar to a coffeehouse. These used to be common in the UK, but these establishments have declined in popularity since the Second World War. A.B.C. tea shops and Lyons Corner Houses were successful chains of such establishments, and played a role in opening up career possibilities for Victorian women.

The custom of taking afternoon tea with bread or pastry was also common in some continental European areas long before the emergence of the practice in England.

For a selection of fine teas and hundreds of other British foods shipped anywhere in the U.S. visit BritishFoodClub.com or call 407-988-2425.